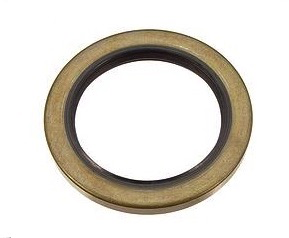 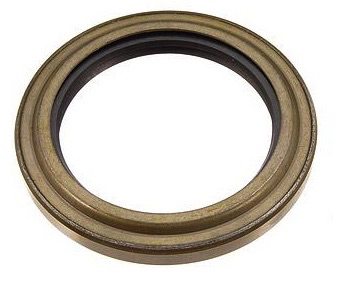 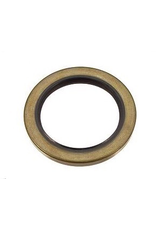 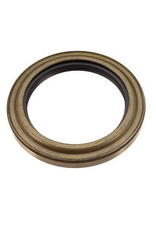 Note: 1990 and later models years with full floating axles and disc brakes use a different seal

The correct wheel bearing seal for the 1990 and later REAR full floating axles have a seal lip on them that protrudes into the dust seal the surrounds the inner end of the bearing hub. These are supplied in a kit, the correct part number for that is: DT-HSK30 the seal itself is 90311-62002 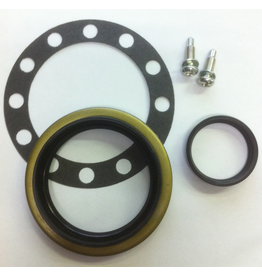 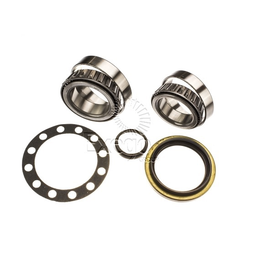 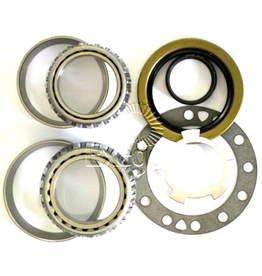 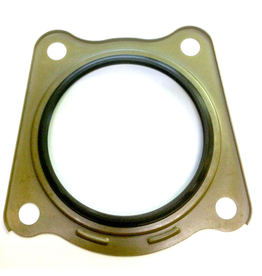 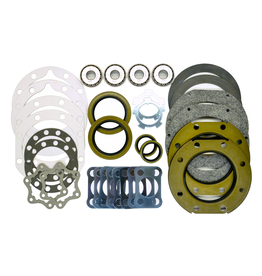 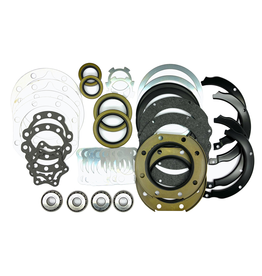 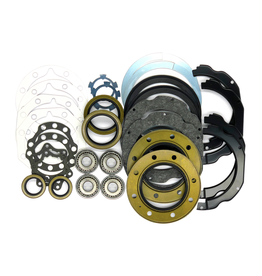