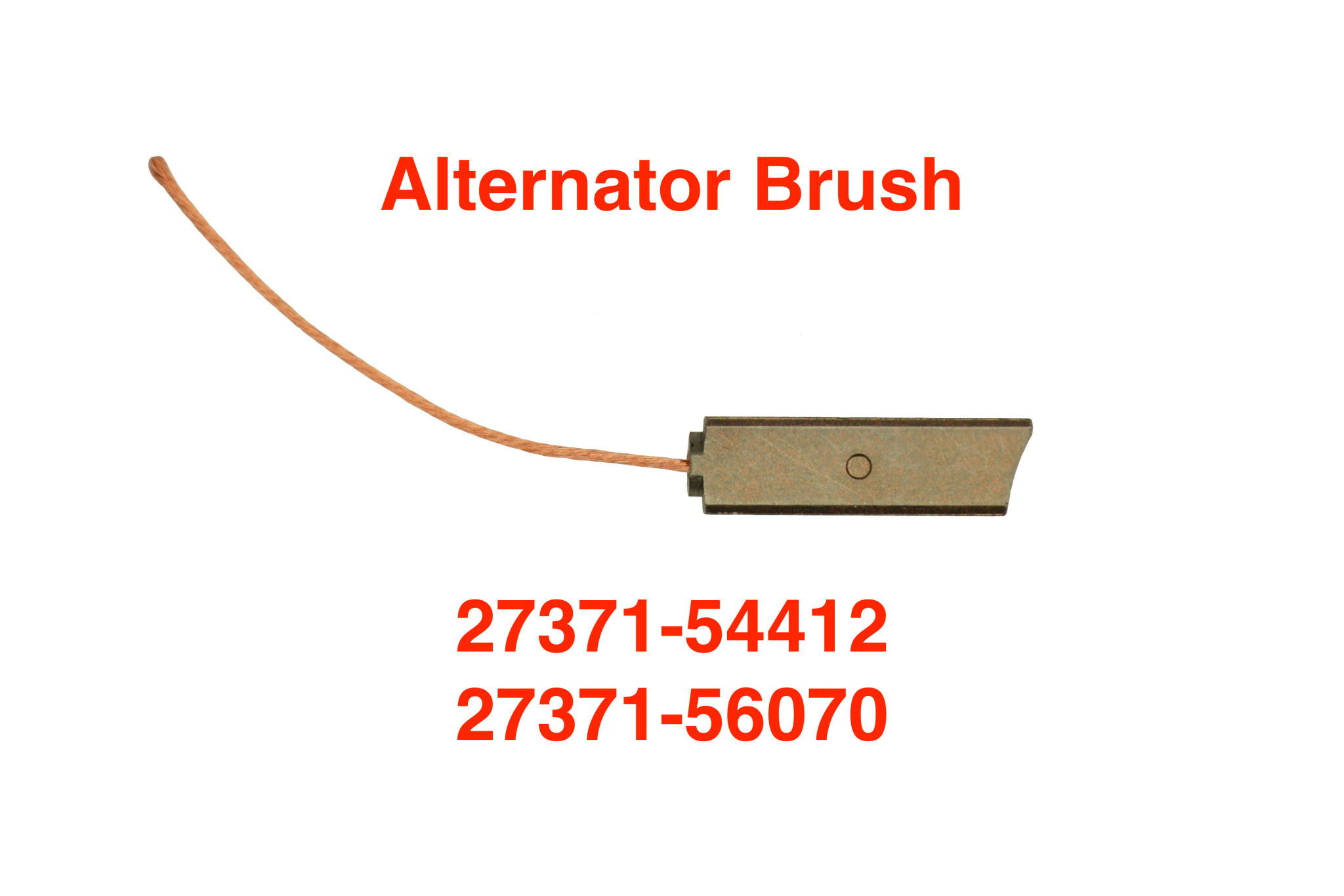 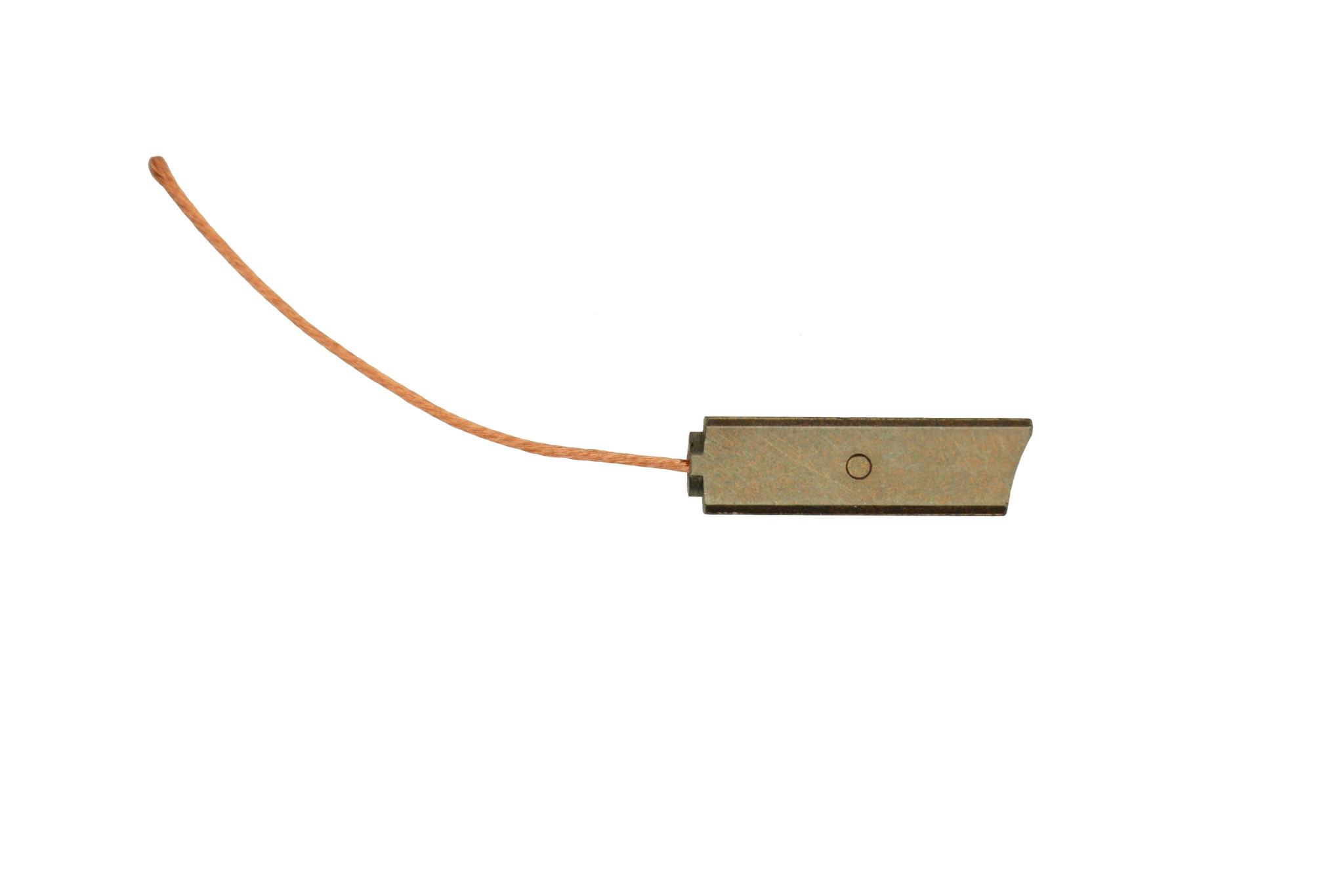 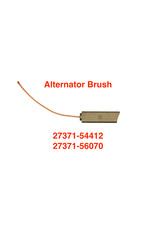 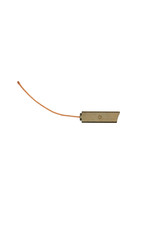 Used with alternators found on diesel Toyota engines from the late 1970s to 1989 model years in most cases, though there are a few models after 1989 that continued to use these brushes.

Signs that your brushes are wearing out: poor battery charging, low current output at during higher demands, though these can be related to other problems with the alternator such as a failed diode, and should be tested by a knowledgeable technician.

Alternator brushes wear gradually over time, and as they near their wear limit they will stop making proper contact with the slip rings. Poor slip ring contact will mean poor alternator output as the field coils will not receive the proper amount of excitation.

Brushes are not overly difficult to replace, though it can be frustrating if you have not done it a few times before and learned a few tricks. 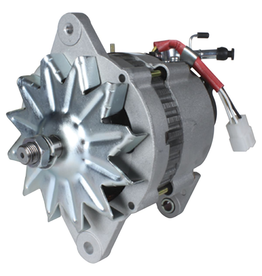 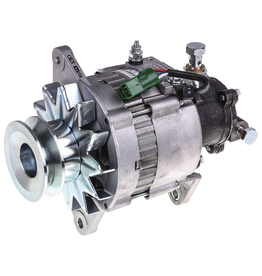 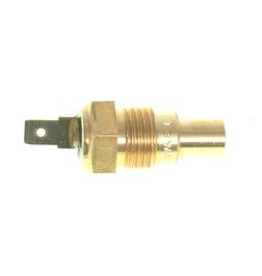 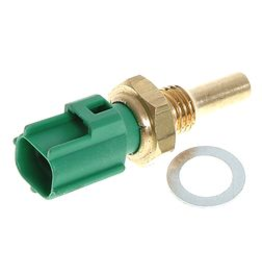