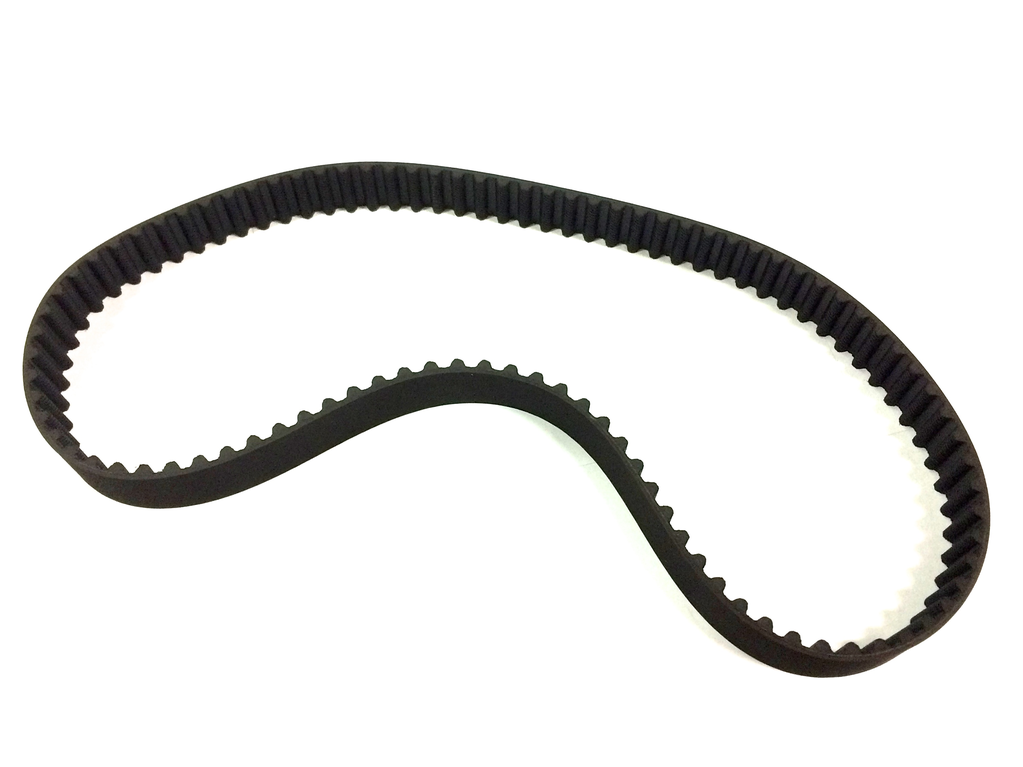 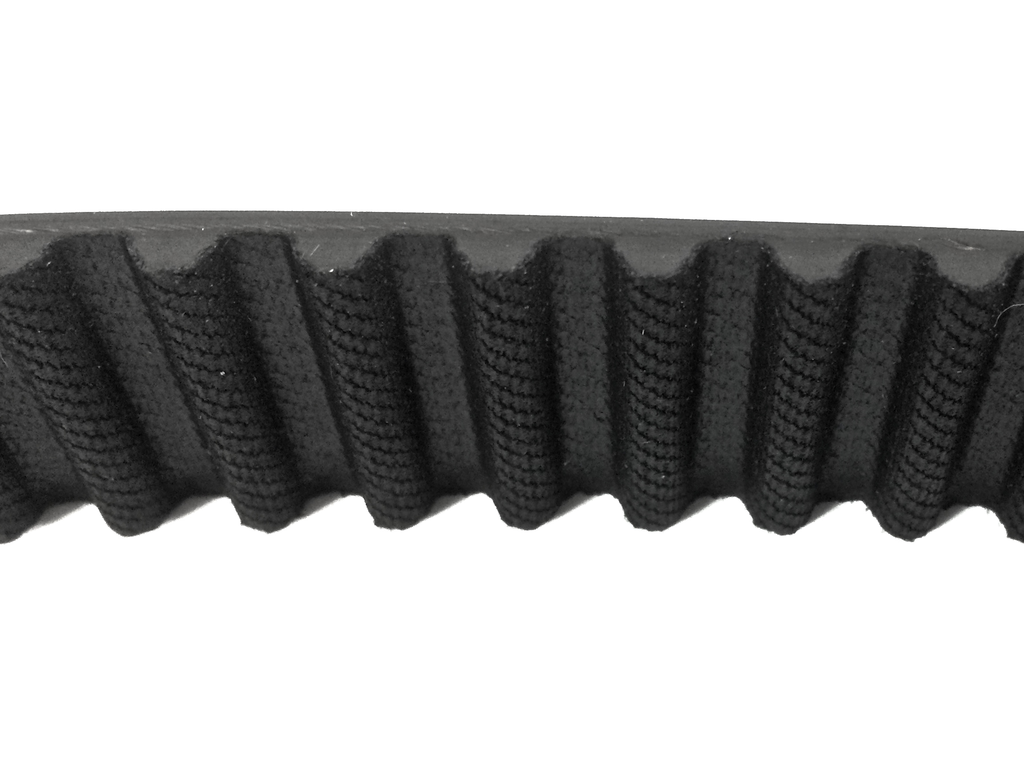 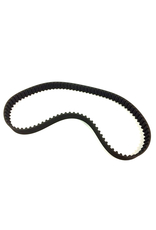 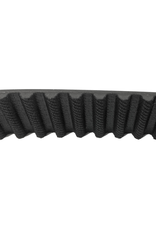 NB: there are three possible belts for the 1HZ, 1HD-T, 1HD-FT & 1HD-FTE engines - check your part number before purchasing.

How to identify: If the timing belt tensioner has a spring on it, rather than a hydraulic device, it will use a 94T belt.

In General Markets, the 12 Valve 1HDT was used in later production 80 series and these still use a 94T belt.

Belt supplied is an aftermarket part
ToyoPower - Made in Singapore

Tech Tip: When replacing your timing belt, expert advice suggests that you also replace the tensioner pulley, the spring or hydraulic tensioner, the cam seal and the water pump at the very minimum. The full timing belt kit represents better value.

Visit the search page for RC-TK024 for timing kit options for these engines. 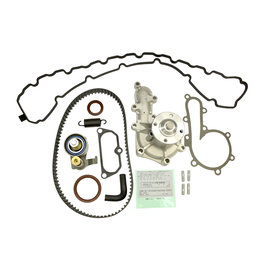 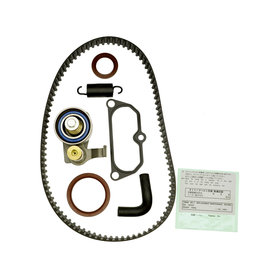 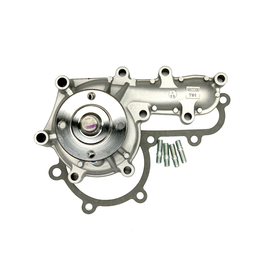 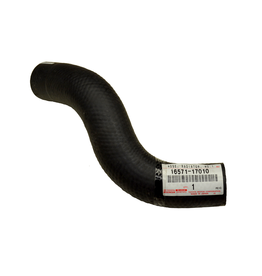 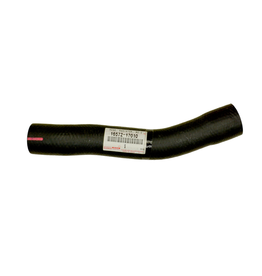 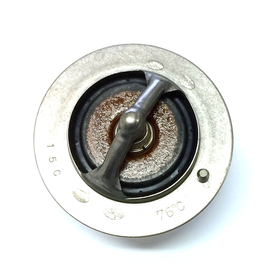 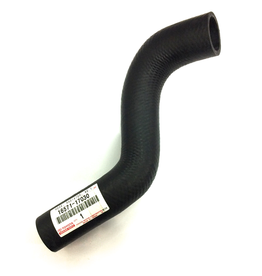 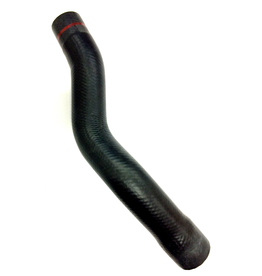 Genuine Toyota - Japan
Add to cart
Radiator Hose, Lower - Land Cruiser PZJ70, PZJ77 w/1PZ engine - Toyota Japan
C$58.99
By using our website, you agree to the usage of cookies to help us make this website better. Hide this message More on cookies »
← .    We are experiencing a high volume of emails, please be patient while we get caught up. . Hide