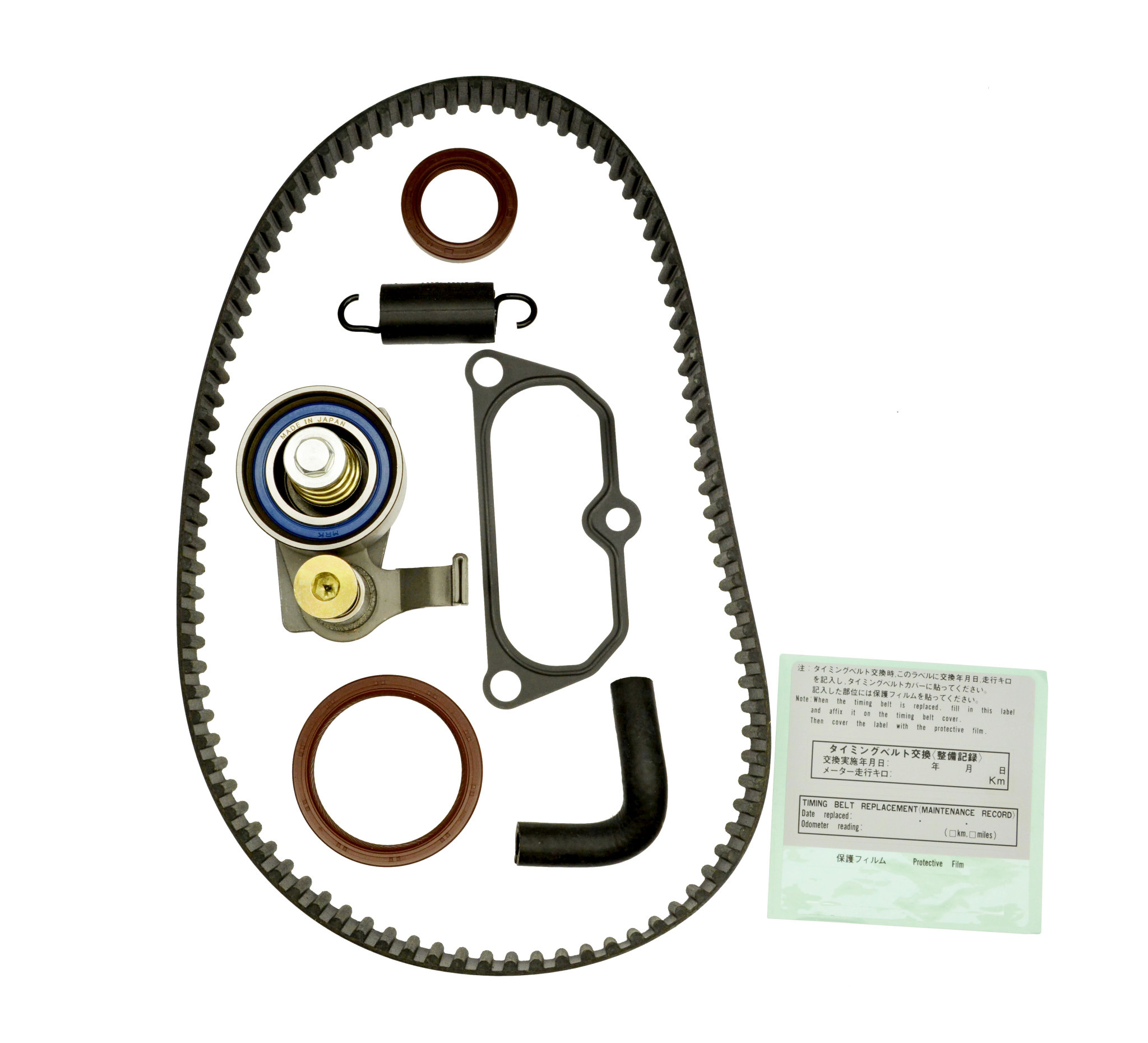 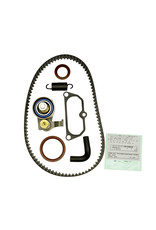 Suits: Toyota Land Cruiser HDJ80, HDJ81 & other models with the engines listed above with the earlier 94 tooth belt with the 1HDT engine

This kit also fits the 1HZ, and 1PZ engine using the 94T belt, but contains a turbo water hose for the 1HDT. There will be 1HZ, 1PZ specific kits released soon.

When replacing your timing belt we always recommend that you also replace your tensioner pulley and spring - these parts are included in the kit.

The cam seal and injection pump gear seal are also worth doing, and come in the kit.

Note: Due to availability problems the tensioner bearing may be from several different manufacturers, and different than the product photograph.