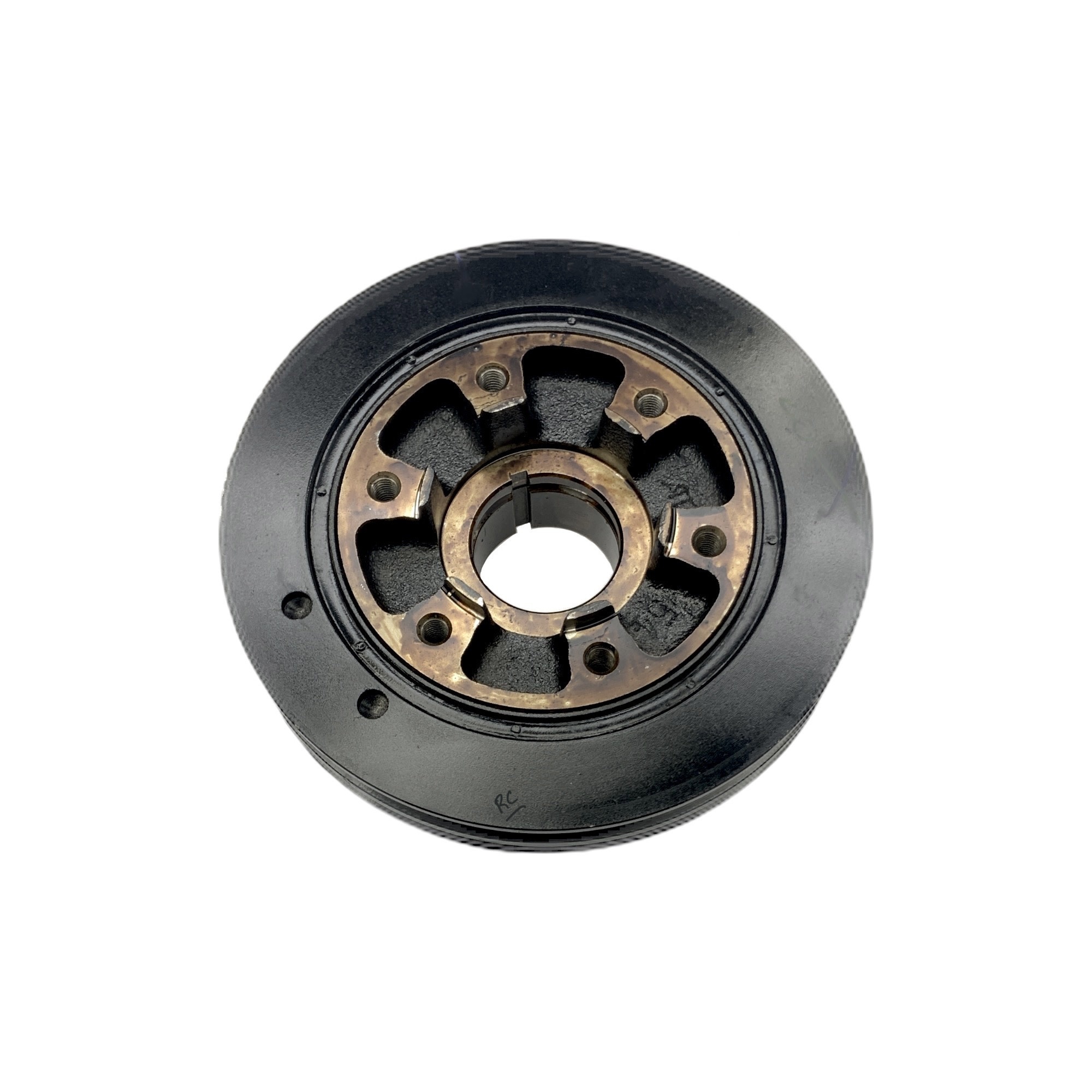 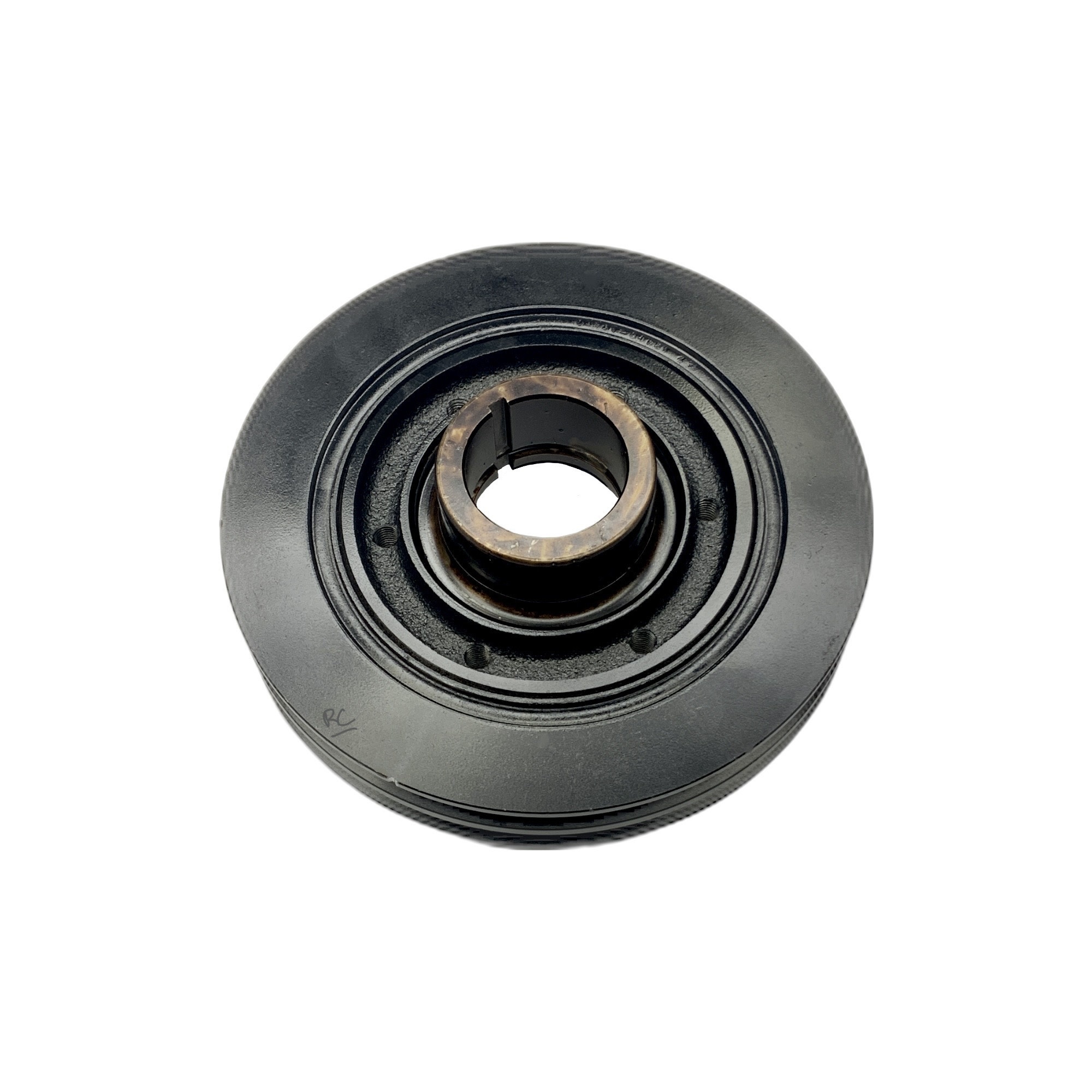 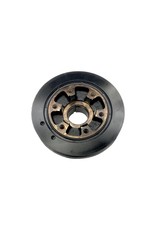 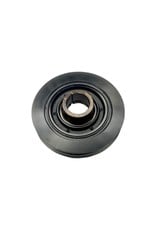 As these pulleys age the rubber isolator between the outer an inner pulleys will erode and the outer pulley will slip or move forward mis-aligning the belts and the pulley will need to be replaced.

It is also possible for the outer portion of the pulley to eventually slip so badly that the alternator and cooling system will not function properly.

Note: The injection pump cannot be timed if the crankshaft pulley is worn out as the timing marks will migrate to an incorrect position.

Sometimes there in an associated squealing sound when the pulleys slip over one another, and there are times when it's silent right up the point of failure.

Check this pulley as your engine and vehicle ages; you can keep track of pulley slippage over time by using a paint marker and painting a stripe across the face of the pulley. If the lines shift from being in alignment, you have a slipping pulley, and it's time to replace it.

This pulley is not used on the 1PZ engine, that item uses a different part number. 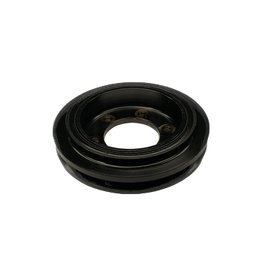 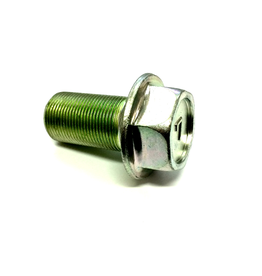 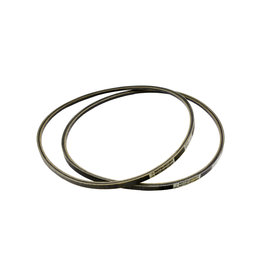 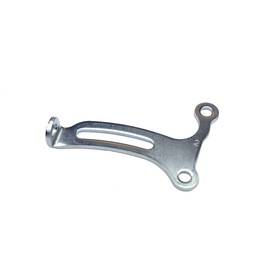 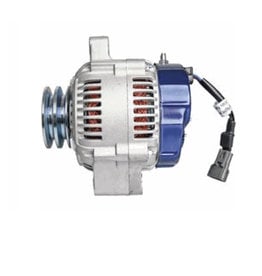 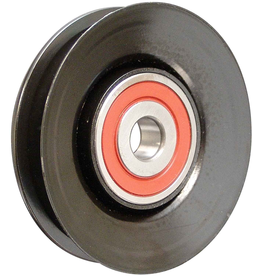