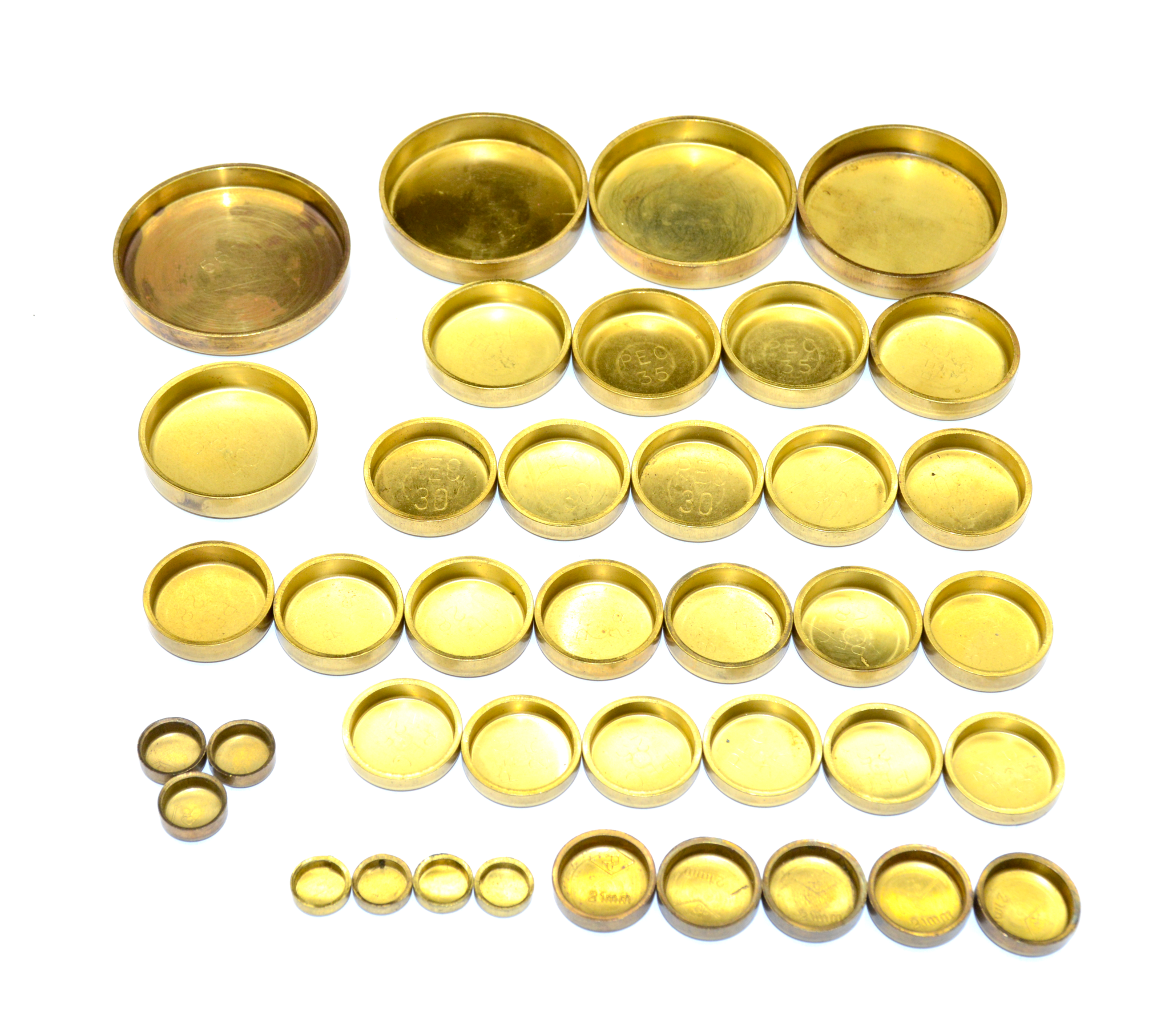 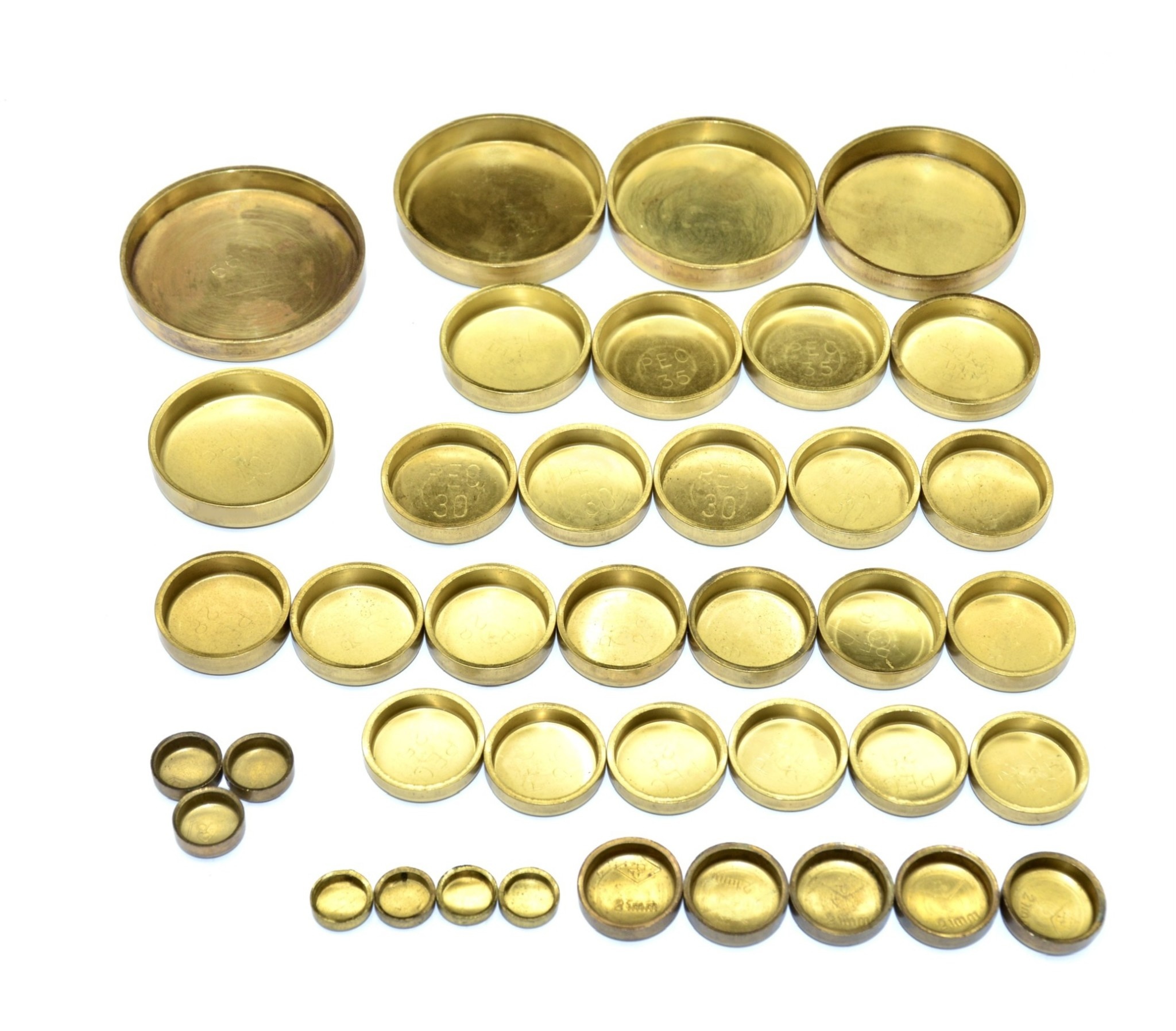 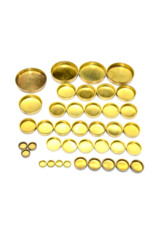 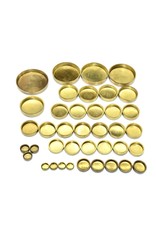 Toyota calls these "Plug, Tight" in their lookup. Also called "Freeze Plugs" "welch plugs" or "core plugs" in some markets.

This kit has been developed by RADD Cruisers to provide a complete frost plug / welch plug kit for those who are rebuilding 3B and 13BT engines from 08/1980 to 1989.

This kit is not suitable for the 3B-II engine which is quite different in both block and cylinder head design. These engines are found in JDM spec vehicles such as the BJ61, and they have a VE style injection pump. Similarly, this kit is not appropriate for the B engines found prior to 1981 model years. 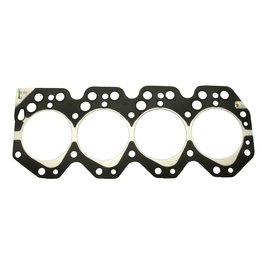 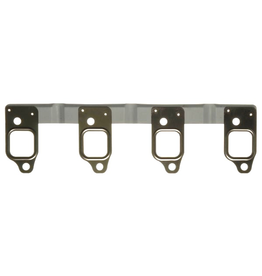 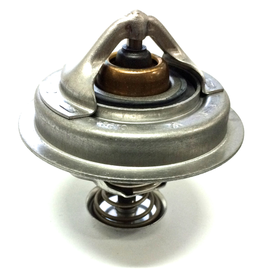 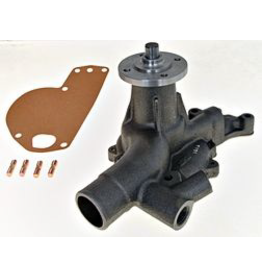 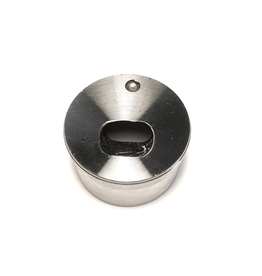 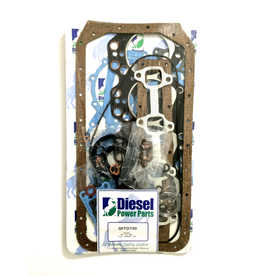 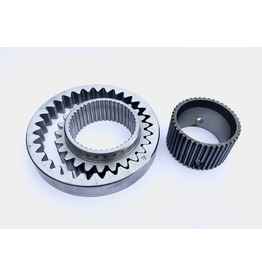