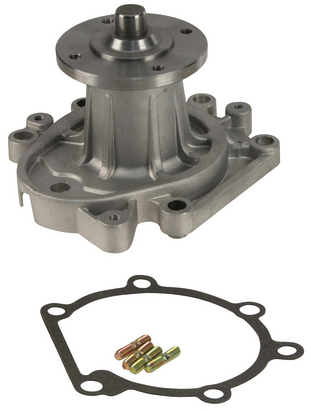 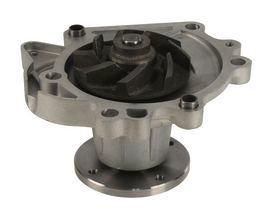 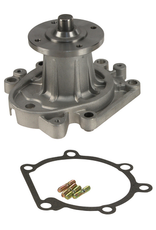 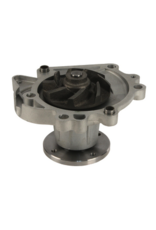 This water pump is for the earlier L series engines.

Pro Tips: We recommend that you replace your water pump with each timing component (belt kit) replacement. The factory recommended interval for the belt and tensioner is 5 years/100,000Kms. In my experience with these engines, water pump reliability starts to drop off considerably in the 140,000 Km range - some last longer, some don't even last that long.

Water pump life is affected by factors such as coolant concentration and quality, belt tension, and operating environment and engine hours. Replacing the pump at the same time you're doing the timing belt and components saves on duplicated labour as well.

Coolant not only prevents overheating, it also provides lubrication for the water pump and has corrosion inhibitors in it to reduce internal engine corrosion and electrolysis as well as premature gasket failures (where gaskets are exposed to coolant -such as the cylinder head gasket).