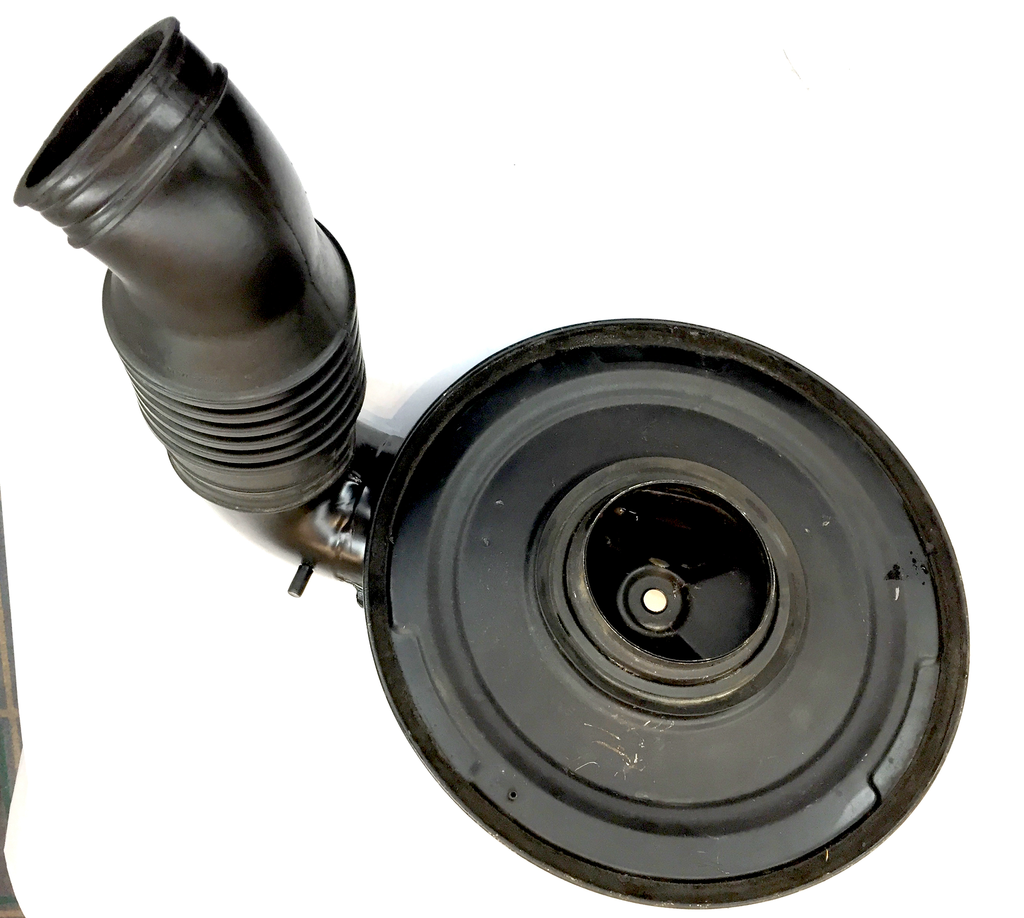 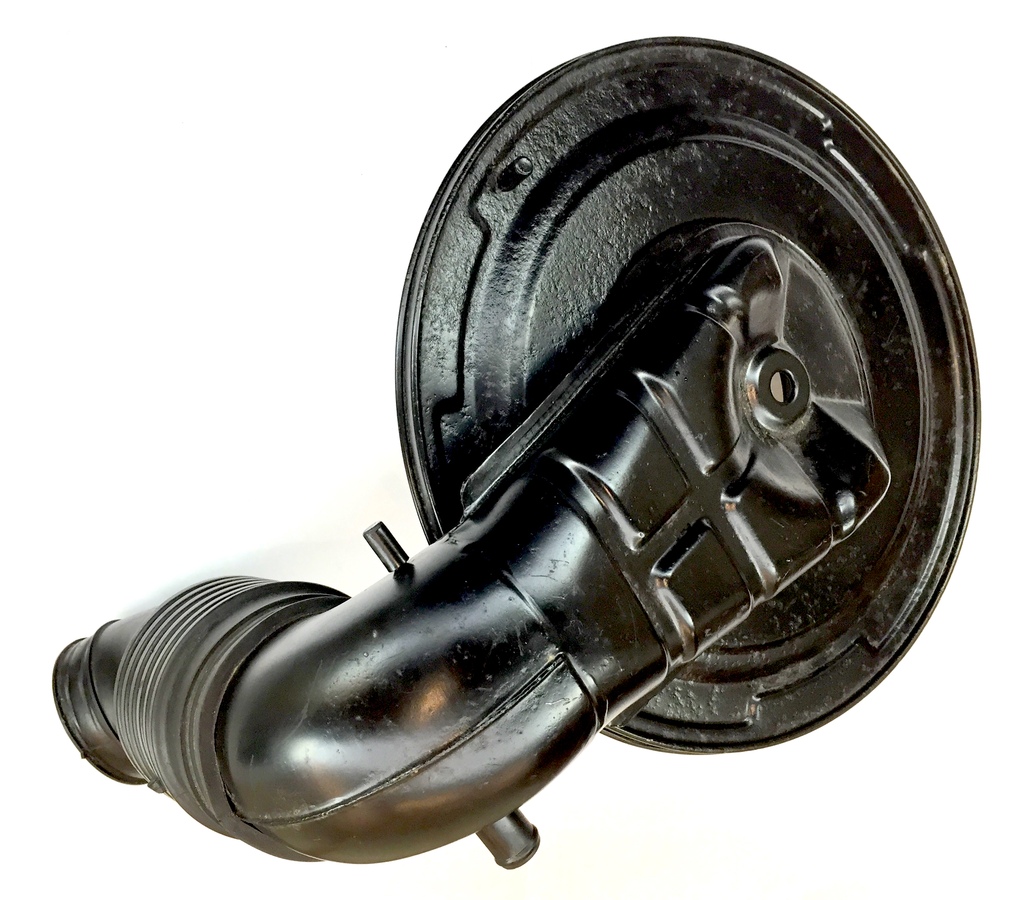 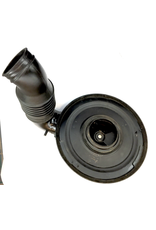 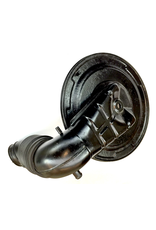 Also known as an air cleaner sub-assembly or top cover.

Compatible with 1HDT, 1HZ, 1HZT engines. Commonly used when converting a 1HZ engine to a factory-style turbo in a 70 Series or 80 Series Land Cruiser.

Removed from an HDJ81. Previously had surface rust with very light pitting; has been glass media-blasted and repainted with black satin paint.  It is in average condition.