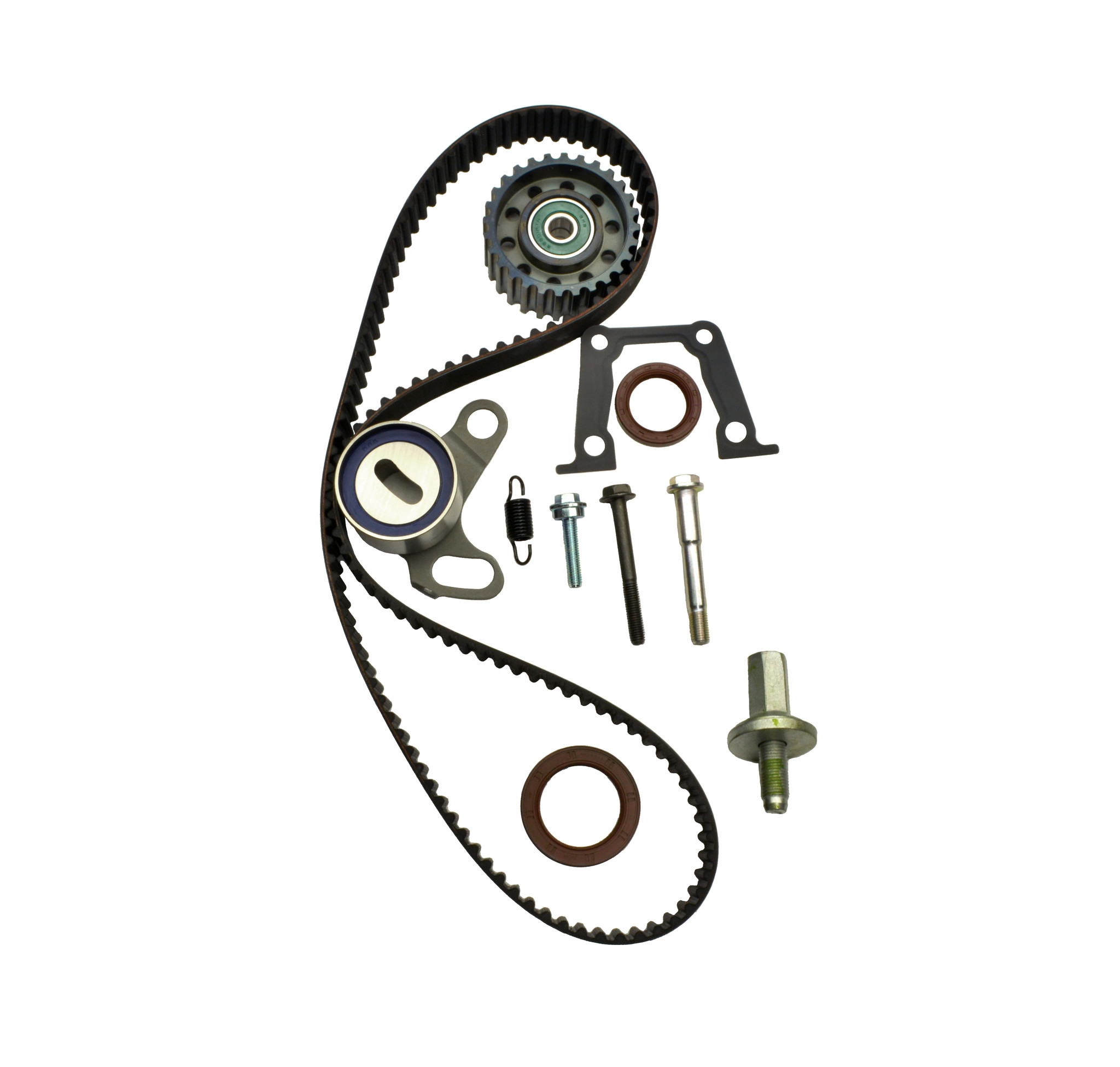 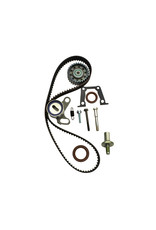 12pc. Timing Belt Kit for the Toyota Hilux, Prado, Surf & other models that use the later version of the 2LT-II, 2LT-E, 3L, 5L series engines.

How to identify this series of engine: 08/1988 - 07/1997 The later L family of engines can be identified as they have the ‘bucket and shim’ system for adjusting the valves, and not rockers or roller rockers. The newer engines also have stamped steel valve covers, and the older engines had cast aluminum valve covers.

Additions & updates to this kit: This kit was developed by RADD Cruisers from our experience working on these engines in our workshop as well as information provided by our clients. Parts have been added to the kit in an attempt to eliminate component failures, even though these failures are fairly uncommon.

It is critical that all the hardware is torqued to the factory service specifications to prevent damage and possible failure.

1. The stepped guide pulley bolt, 90105-10235, is subject to fatigue and subsequently breaking off which can cause catastrophic failure of the timing belt and costly damage to the cylinder head. This bolt was added to the kit as we feel it should be replaced at the same time with the rest of the timing components.

4. Many technicians like to remove the cam seal retainer when replacing the camshaft seal, as a result the proper factory gasket, 11384-54030, has also been included.

5. The timing tensioner pulley spring, 90506-18060, has been added as these spring are subject to fatigue and either losing tension or breaking off.

The generally accepted replacement interval for the timing components is 5 years or 100,000 kms, whichever comes first. 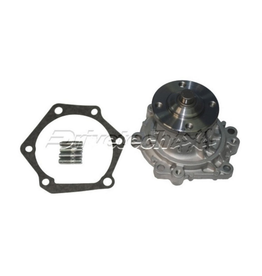 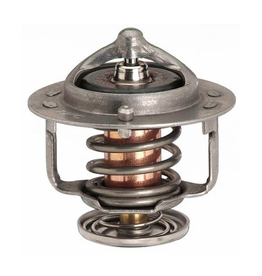 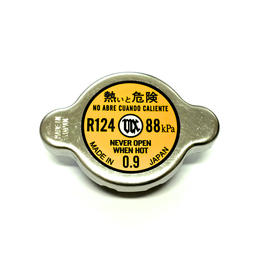 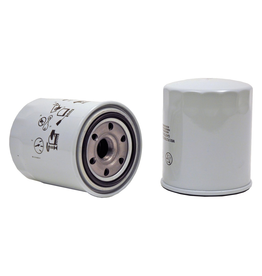 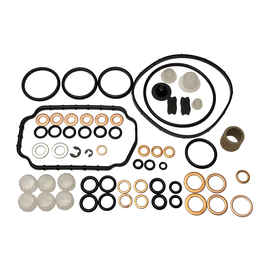 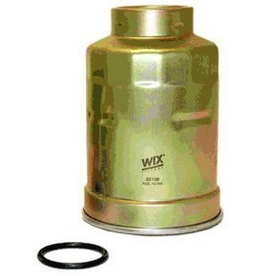 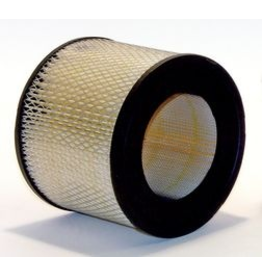